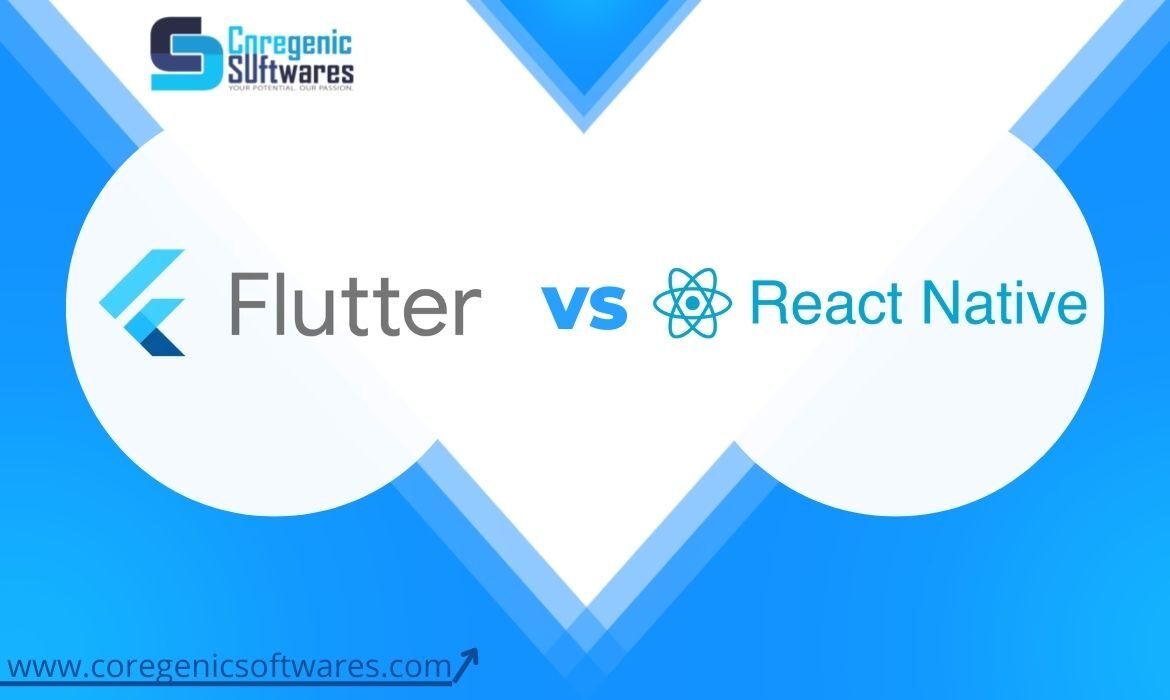 Choosing between flutter and React Native is like deciding which football player is better: Ronaldo or Messy.

Without any doubt with 6.648 billion smartphone users around the globe which is 83.37% of the world’s population, app development is playing an important role in the world of development. Every company whether it is a big brand or a budding one, whether it deals in fashion or education or item delivery, everyone is spending money on app development.

But before starting app development it is always important to choose the correct framework, a good framework can reduce developers’ effort and save time.

Now there are two most popular frameworks for app development that are react native and flutter and it has always been very difficult to choose one of them. In a survey, it is found that 42% of developers around the world use React Native while 39% choose to use flutter for app development.

If you are developing an app and you are confused to select react native or flutter so don’t worry here in this blog we are going to discuss all the pros and cons of both frameworks so that you can choose wisely.

The story of flutter started in May 2017 when Google shared its idea with the world and then in 2018 Google released its first version since then the platform is gaining more and more popularity every day. Nearly 39% of developers are using flutter now.

One of the biggest reasons for such rapid and huge popularity of flutter is that it enables you to create a cross-platform application using a single codebase.

Normally a company has to hire a whole team of various tools and developers to create an application like they need to hire a person for web development, one for C# and Java to create the desktop version of the application, and one dedicated Person for the development of Android and iOS apps development. And we all know that teamwork is always time-consuming because it needs meetings to make sure that the work is going in the right direction.

But with flutter, there is only one code to manage thus only one developer can create apps across those different platforms. This reduces the time and resources required for app development.

What is React Native?

The story of Reactjs starts as a Facebook internal hackathon project in the year 2013. It made its first public preview in January 2015 at Reactjs Conference and in March of 2015, it was made open and available on GitHub.

One of the best things about React Native is that it is an open-source JavaScript framework that is designed to build apps on multiple platforms like iOS and Android via the same code base.

Now we have discussed all the pros and cons of using flutter and React Native. If you still have some doubts so now we are going to discuss some key differences between both frameworks.

It is true that Flutter and React Native share a lot of similarities but they also have a lot of differences, for starters, if we talk about similarities between the frameworks so both use C- style type of syntax and object-oriented principles which makes their designs similar but if we take a look at differences so we will find that Flutter uses Dart programming while React native uses JSX.

Now let’s dig deeper and find some other differences in the frameworks:

They both have excellent documentation which makes it quite easy for programmers to start developing apps. But because flutters documentation is nicely formatted, structured, and detailed thus it is easy to understand while React Native’s documentation is not straightforward and is highly dependent on community-developed dependency libraries which means it is not well organized

If we talk about Flutter and React Native as Core programming languages, there is a major difference between them.

The nature of Java script is dynamic which makes it versatile because here you can change the value of various data types, while the dart is both dynamic and static which allows it to build the best of both.

Without any doubt, flutter apps are large and which take up more space than the device on the other hand Application of react native also has a bigger build size but it can be reduced by Hermes and ProGuard.

Without any doubt flutter as well as React native both have their pros and cons and it depends on your app developer and your need that which tool you want to choose for your app development.